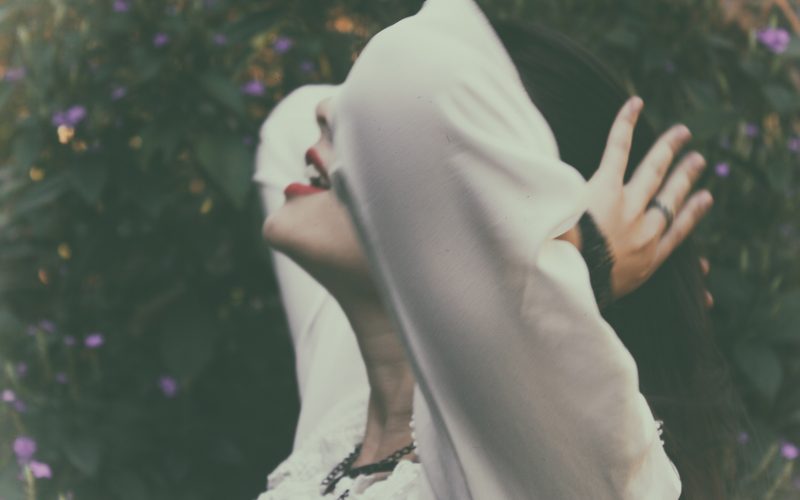 Often described as a ringing in the ears, Tinnitus is the name for perception or sensation of hearing any sound in the ears or head not created from the outside environment.

It’s a frustrating distraction from work and social activities, making it difficult to focus on what’s important or the task at hand. Tinnitus is a prevalent condition, but it’s not usually a sign of any serious conditions In most cases improves over time, but doctors believe that 10% of the UK population live with persistent symptoms which severely affects their quality of life.

Tinnitus noises can include:

The precise location of the noise can be difficult to isolate; some people report it is inside their head while others say it moves from one to both ears. The noise can vary; in pitch and volume, can be a constant sound or come and go, can be a single sound or have many elements. Tinnitus is often more noticeable when people are in a quiet place, tired, run down or trying to get to sleep.

There are several types of Tinnitus

Sensory tinnitus is usually a side effect of an impaired hearing (auditory) system caused by disorders that affect the way the brain processes sound.

Somatic or conductive tinnitus this type related to physical movement and touch, anything which involves twisting motion of the neck such as turning the head to cross the road, or muscle spasms in the neck can trigger it. Also, bruxism (teeth grinding) and dental problems such as impacted wisdom teeth can also cause this tinnitus.

Objective tinnitus is one of the rare types and one an outside observer can hear that, usually via a stethoscope.

There are two other types of tinnitus worth mentioning although less common musical tinnitus (also known as musical hallucinations) is more likely to affect people who sing or play a musical instrument. The other is pulsatile tinnitus, which is a rhythmical noise which sounds like a heart heartbeat.

Are you at risk of Tinnitus?

Anyone at any age, it is not unusual to experience an occasional temporary episode, for example, after being at loud concert or gig or a big firework display.

Tinnitus may result from inner ear damage because of prolonged exposure to loud noise, which causes damage to the tiny sensory hair cells in the cochlea of the inner ear. It may also be another of the “kisses of time” conditions or a side effect of age-related hearing loss.

Tinnitus may be a symptom of an underlying condition, for example;

Reducing your risk of getting Tinnitus

People cause most cases of Tinnitus because of damage to the hair cells in their inner ear, but there are simple steps to reduce the risk or prevent it from worsening.

Use protection such as earplugs or ear defenders before exposure to loud concerts, sporting events or using power tools.

If you listen to music through headphones, make sure you set a safe volume a maximum of 6 decibels (dB) is considered safe this is usually two levels below the maximum volume for any device.

Take regular noise breaks, turn the music off or going to a quiet area to rest your ears for a few minutes every 20 minutes can protect your inner ear cells from becoming damaged.

Eating a diet rich in magnesium and vitamins A, E, and C can help to protect the inner ear, in practice that means a varied rainbow coloured diet of fresh fruits and vegetables.

Reduce your risk of ear infections which can also cause tinnitus. If you have a habit of poking things down your ears, please stop. There is an old saying of not putting anything smaller than your elbow in your ear which means no digging around with cotton buds, or hair grips!  Ears clean themselves naturally, so talk with your GP, practice nurse or pharmacist if you have a buildup hardened wax

Tinnitus is the cause of hearing loss?

False, while this is a popular misconception, the truth is tinnitus does not cause hearing loss.

Tip: It’s essential to get examined since something as simple as a build up of earwax can cause tinnitus.

There is no definitive test but an ear examination and hearing test is usually the first step to check for infection, wax build-up, and hearing loss. Some people need routine blood tests and may be referred to a specialist and may require a brain scan.

If the tinnitus is due to an underlying health problem or medication side-effect, then in most cases will resolve once the initial caused is addressed.

Tinnitus can improve with no treatment, either becoming less severe, less frequent or completely resolve.

Specialists treat subjective tinnitus with hearing aids that play calming sounds which deflect from the distracting noises and sounds.

For people with somatic or conductive tinnitus sound therapy can help, and manual therapies such as osteopathy and massage therapy can also be beneficial.

For others with tinnitus sadly there is no quick fix or simple cure. There are no pills, and it is often a matter of the patient gaining knowledge and exploring self-help strategies.