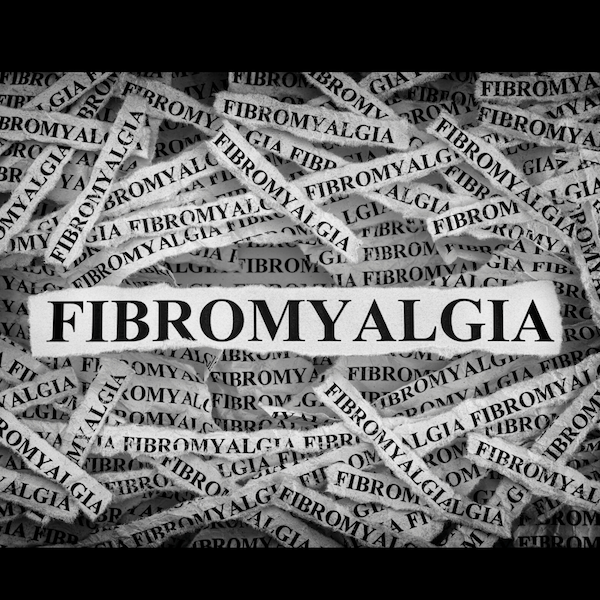 Fibromyalgia is a mysterious long-term condition that involves widespread chronic pain without a known cause; it’s more of a frustrating label than a diagnosis. Some people will eventually discover a specific reason, but in many cases; the condition appears to be triggered by a physically stressful event, such as an injury, infection or having a baby. Or an emotional upset such as bereavement or the breakdown of a relationship.

Also called fibromyalgia syndrome (FMS), it affects 2 – 4% of the population. It can occur at any age, in both sexes, but most commonly in women typically developing between the ages of 30 – 50.

Risk factors include people with:

Fibromyalgia can feel similar to other joint-related problems such as osteoarthritis and tendinitis, but rather than being in a specific area, the symptoms are more widespread throughout the body. They also tend to come and go for no apparent reason and move around the body, symptoms can include:

Fibromyalgia is not a new condition; it’s existed for centuries and was once considered a mental disorder until the tender points associated with the condition were discovered in the early 1820s. It was then reclassified as fibrositis because it was believed at the time that the pain was caused by inflammation at the tender sites.

In 1976 it was renamed Fibromyalgia; derived from the Latin word “fibro” (fibrosis tissue), and the Greek terms for “myo” (muscle) and “algia” (pain). In 1981Dr. Muhammad Yunus known as “The Father of Fibromyalgia” published his first paper. The International Diagnostic Criteria for Fibromyalgia was clarified in 2019 to include:

Fibromyalgia what causes it?

It is often misdiagnosed health care professionals and misunderstood by the general public. Research suggests Fibromyalgia is not an autoimmune or inflammation illness, but one where the brain has a problem interpreting pain signals from the nervous system, but the condition is not fully understood or recognised by all medical practitioners.

Fibromyalgia is not a new condition; it’s existed for centuries. Once considered a mental disorder, until the tender points associated with the condition were discovered in the early 1820s when it was reclassified fibrositis because it was believed at the time that the pain was caused by inflammation at the tender sites. Dr. Muhammad Yunus is known as “The Father of Fibromyalgia” he published his first paper in 1981.

In 1976 it was renamed Fibromyalgia derived from the Latin word “fibro” (fibrosis tissue), and the Greek terms for “myo” (muscle) and “algia” (pain). Updated again in 2019 The International Diagnostic Criteria for Fibromyalgia was clarified to include:

There is no test for Fibromyalgia, so diagnosis is made following a careful medical history and physical examination, and by elimination. Blood tests are usually needed to rule out other conditions, check hormone levels and look for signs of inflammation.

There is no known cure for Fibromyalgia, but medication can reduce symptoms in some people. Treatment plans usually involve a combination of medication such as pain killers, antidepressants and graded exercise. Plus support or talking therapies to manage stress and mood therapies.

Lifestyle changes may ease symptoms and enable people to live more active meaningful lives. Stress reduction is fundamental to any fibromyalgia treatment plan, relaxation techniques and mind-body therapies can be effective options because they help the release of “feel-good” chemicals: serotonin, dopamine, and endorphins.

Meditation, mindfulness, guided imagery, and deep breathing are useful options too, and while ‘pacing’ is key to managing symptoms; not overdoing it by balancing periods of activity with periods of rest. Adding in a movement practice such as restorative pilates or yoga, Tai Chi or Qi Gong, is an excellent way to build resilience. The controlled movements of these methods, help release tension but shouldn’t cause fatigue.

Fibromyalgia is a long-term condition that in a few cases, results in disability. People affected respond best with multifactorial healthcare approaches. Treatment is most effective when an integrative approach is used, one that includes patient education, exercise, and medications.

Fibromyalgia Action UK is a charity that offers information and support groups. Some people find this a useful network where they can talk to others living with the condition.