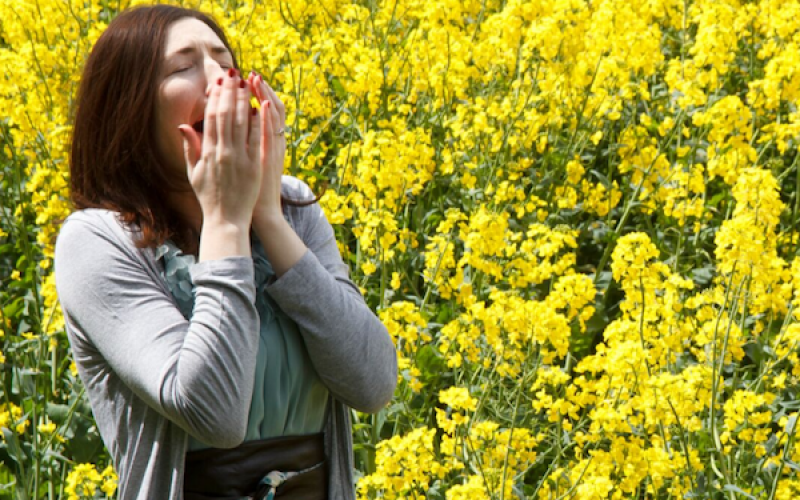 Spring has finally sprung, the days are lighter  and trees full of beautiful blossom. Sadly for many people this is the beginning of  miserable time as they endure seasonal symptoms from allergy conditions, including hay fever.

What is hay fever
Hay fever is a pollen allergy; Allergic Rhinitis is the medical term for this condition. Seasonal allergies can occur all year round not just in the spring, and throughout the summer.

In hay fever, the body reacts to the fine, lightweight pollen particles from trees, shrubs, plants or grass as though it was harmful. In response, the immune system starts producing antibodies and the chemical Histamine which causes a variety of effects in an attempt to protects the body, including swelling, dilation of blood vessels, which increases permeability and lowering blood pressure;

When is pollen season?

According to the UK Met Office, the hay fever season lasts from late March all the way through to September. They break the pollen seasons down as follows;

Approximately 25% of all UK hay fever sufferers are allergic to tree pollen, which means their symptoms may be triggered very early on into the year. New suffers often mistake symptoms for those of a common cold or sinus infection; Most people are allergic to one type of pollen. However, others are unlucky enough to be affected by two or all three. 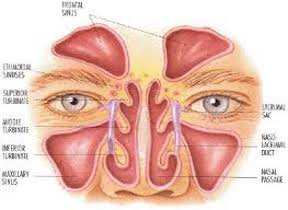 In hay fever, the body reacts to pollen as though it was harmful producing antibody histamine to try to prevent it spreading. The leads to developing typical hay fever symptoms such  including:

Who gets hay fever

One in five people in the UK is affected by hay fever, and the number seems to have increased over the past 25 years.  What we do know is that anyone of any age or at any time can be affected by seasonal allergy symptoms, although childhood is the most common time to be diagnosed. Some people have reported their symptoms are dependant on environmental factors such as flora types or pollution. For example, worse in the countryside and better near the sea

Seasonal allergy symptoms increase dramatically in some people, those with;

Chronic insomnia can make people more prone to allergies;  just as like physical trauma, following surgery or underlying illnesses this can compromise the immune system. Sadly there’s more, According to the British Institute for Allergy & Environmental Therapy,  poorly managed and prolonged stress can lead to allergy symptoms or make them worse.  The good news is that once adequately managed things usually improve. Pregnant women including those who have not previously been affected are more prone to allergic rhinitis and seasonal allergy symptoms.

Pollen can cause allergy-induced asthma with the resulting characteristic symptoms; wheezing, shortness of breath, chest tightness, coughing and difficulty breathing. Its worth noting that a persistent cough is often the first and only sign of asthma in babies, toddlers and young children.

They do have side effects, most commonly:

If these become am ongoing issue or treatment isn’t helping it might be an idea to get tested, your GP can arrange a blood test which may reveal what’s responsible for setting off your particular symptoms and help you create an effective treatment plan. 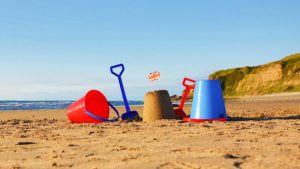 Please note: This is for guidance only, it should not be regarded as a substitute for medical advice, diagnosis or treatment given in person by an appropriately trained health professional.