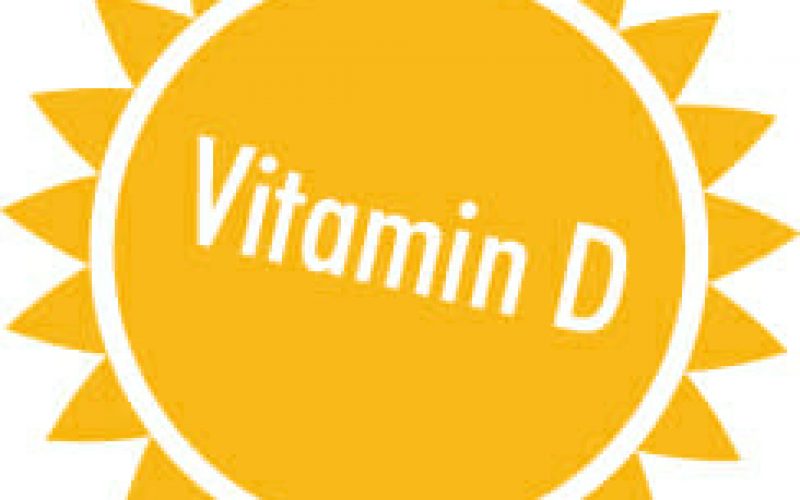 Vitamin D is essential for optimal body function; it has a vital role in maintaining bone structure and healthy teeth, but it does so much more to support our health.  Vitamin D is interesting because it affects up to 2,000 genes in the body, science shows that it acts more like a hormone than a vitamin.

About 40-75% of the UK population live with silent vitamin D deficiency, they have no noticeable symptoms, and its increasing in northern latitudes, due to lifestyle changes and lower wintertime light levels and weaker sunlight during the months October – April.

Lots of people don’t get enough sun exposure as they spend the majority of their day inside buildings, and on good advice use a daily sunscreen, or cover up when outdoors in the spring and summer.

Deficiencies in adults may cause a vast array of chronic conditions including Osteomalacia (bone softening) and osteoporosis. Low levels in children cause Rickets, a disease in which the bone tissue doesn’t mineralise well, leading to skeletal deformities, fragile bones and poor growth and development. As the affected child grows and gets heavier, the increase in their weight can cause the bones to become bowed, misshaped and deformed. During the postwar boom 50 years ago, Rickets was virtually eradicated in the UK as fortified foods were introduced and children’s diets improved. Alarmingly in 2013, a rise was recorded in this preventable condition.

Why do we need Vitamin D?

The body produces vitamin D in response to our skin’s exposure to sunlight and UV-B radiation, using a chemical compound naturally present in the outer layers of skin. We then cleverly store it in the fatty tissues and the liver until needed? Sun exposure is an easy, reliable way for people to gain vitamin D.

There are several different forms of  vitamin D, the two types two  important in human health are;

How much do we need?

*   We can make vitamin D-enriched mushrooms by simply exposing them to sunlight for about 60 minutes before eating or cooking, how clever is nature!

How to safely get Vitamin D from the sun

Public Health England advises that everyone needs vitamin D equivalent to 10 micrograms daily. Since it is difficult for most people to meet this recommendation from their diet and sun exposure, it recommends that children over one and all adults take a daily supplement between October and April.

People who lack summer sun exposure due to being housebound or ill-health, cultural or religious reasons will need supplements all year round.

Also, if you have dark skin, whether naturally or through tanning, you may also not make enough vitamin D from sunlight. It would help to consider taking a daily supplement year-round.

Babies and Vitamin D
Those exclusively breastfed until six months of age should have a daily supplement vitamin D of between 8.5 to 10 micrograms. Babies who consume 500ml or more formula milk daily do not need supplementation as formula milk is vitamin D fortified.

Reminder: talk with your doctor or pharmacist before starting supplements; this is especially important for people taking prescribed medication as vitamin D can interact with some medicines.

This article is for guidance only, it should not be regarded as a substitute for medical advice or treatment given in person by an appropriately trained health professional.